The containers and the transport pipeline are available with the following diameters: ∅110mm and ∅160mm. All containers are durable and equipped with a sealed lid that guarantees the best encapsulation possible. The containers can also be equipped in additional closure systems and gaskets as well as RFID emitters that allow automatic return to the base station and the tracking of shipments. 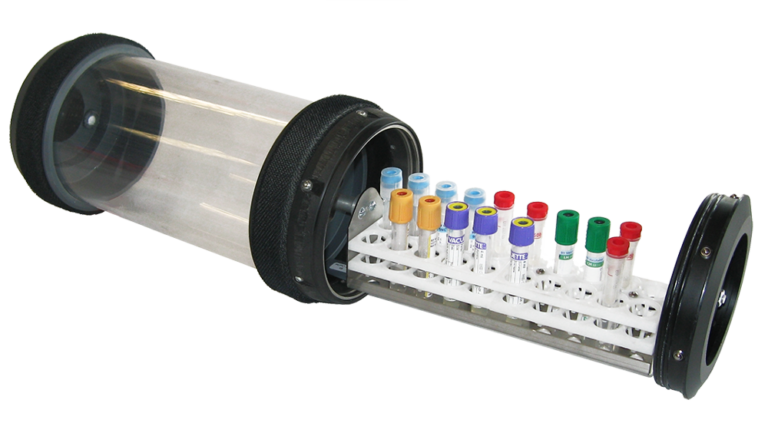 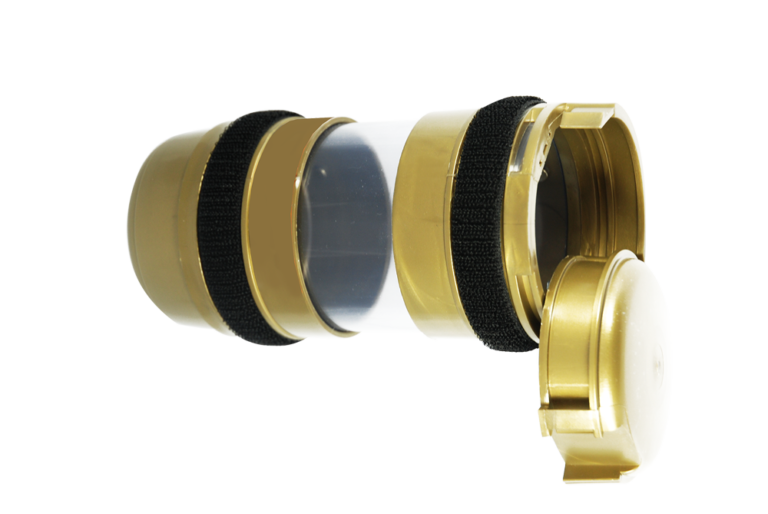 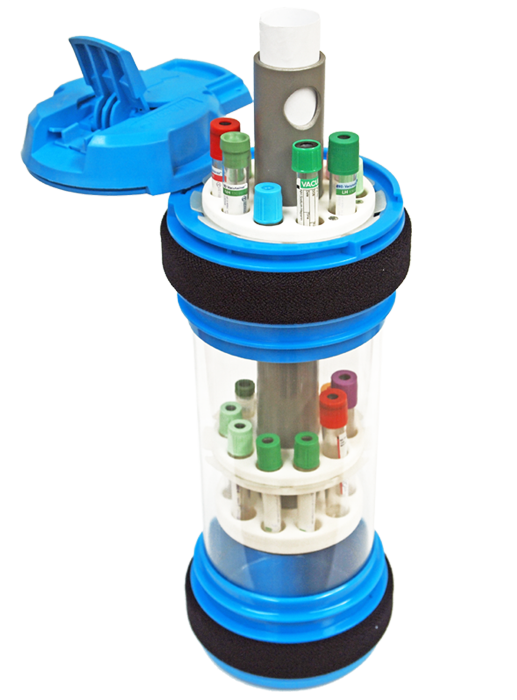 The SAFE CASH container has a cylindrical shape with two sleeves on which notches for slide clamps are placed. The upper sleeve consists of two elements. The first one is a cylindrical sleeve with a limiting tab, while the second one is a lid that allows the container to be opened and closed. The container has been constructed so as to protect against an accidental opening during transportation in the pneumatic postage installation and against unauthorized opening without visible changes in the container’s structure.

The lid is closed by an axial displacement of the lid in relation to the fulcrum located on the side part of the sleeve. In addition, the sleeve with the lid connect with a latch. The click closure is additionally secured with a disposable seal.

The basic protection against unauthorized openings of the container is a unique seal with a bar code that prevents the container from being opened.

The basic security measure that was developed by us, against unauthorized opening of the container, is a unique seal with a barcode that prevents the container from being opened. The container can be opened after breaking the security seal equipped with a unique barcode and numeric code.

In addition, the upper sleeve has a space for an electronic identification chip. The chip has been placed in the container in such a way that it cannot be removed without damaging the container. Any attempt to remove the chip (transponder) without proper instrumentation will be visible to anyone inspecting the container at any point, which will mean that someone attempted to interfere with the electronic protection of the container.

In addition, the RFID radio frequency identification system allows the tracking of shipments in the postage system and authorization of people sending and receiving shipments. 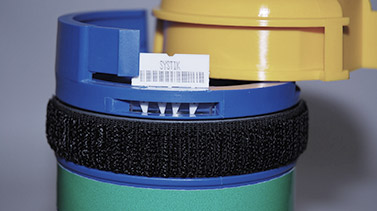 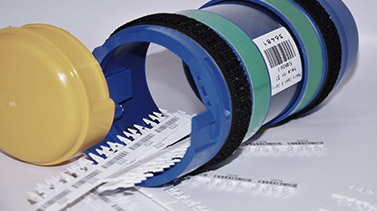